Bonch Sweet Corn – According to Mayan mythology, the first man was made from cornmeal. The most revered deity in the Mayan pantheon – Quetzalcoatl, according to Indian legends, gave people corn, protecting them from hunger. Corn is the most nutritious cereal that has been cultivated so long ago that scientists still cannot pinpoint its wild ancestor. In South America, corn is one of the most common side dishes. In ancient times, the Indians fried it, boiled it, baked it, made wine and sweets from it. In modern times, sweet corn was invented to preserve, make popcorn, liqueurs and whiskey. In a number of South American countries, the tradition of eating the healthiest purple corn has been preserved, which in other places is mainly decorative. A delicious non-alcoholic drink “chicha morado” is made from it, adding pineapple peel and cinnamon.

Modern corn contains up to 40% sugar, which gives it a natural, unobtrusive sweetness. The aroma of boiled corn is appetizing and pleasantly associated with the sun-drenched southern countries, where corn – or maize – has the status of a divine plant. 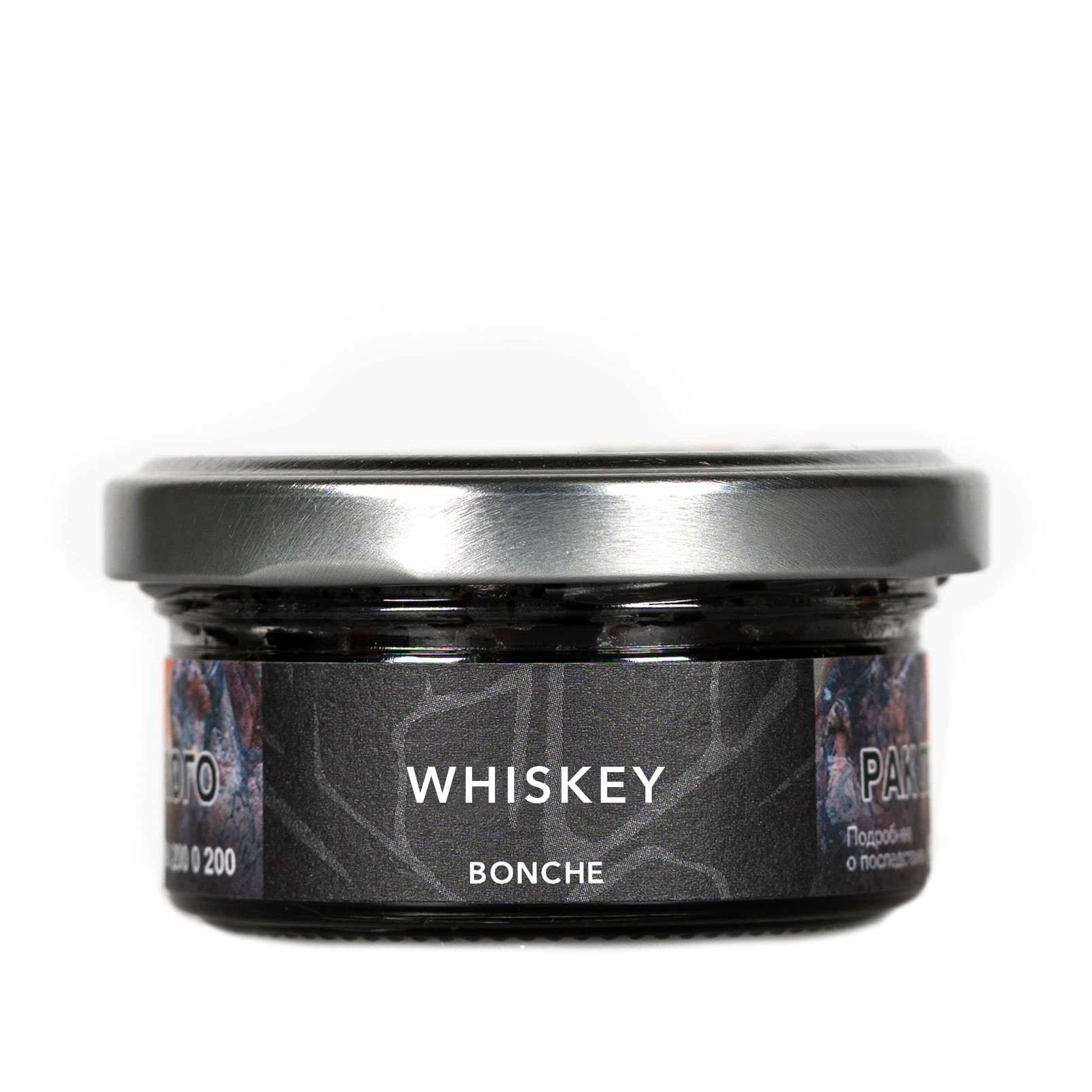 Bonch 30gr
Bonch Rum 30gr
$15.00 Add to cart
Join Waitlist We will inform you when the product arrives in stock. Please leave your valid email address below.
0
0
Your Cart
Your cart is emptyReturn to Shop
Continue Shopping